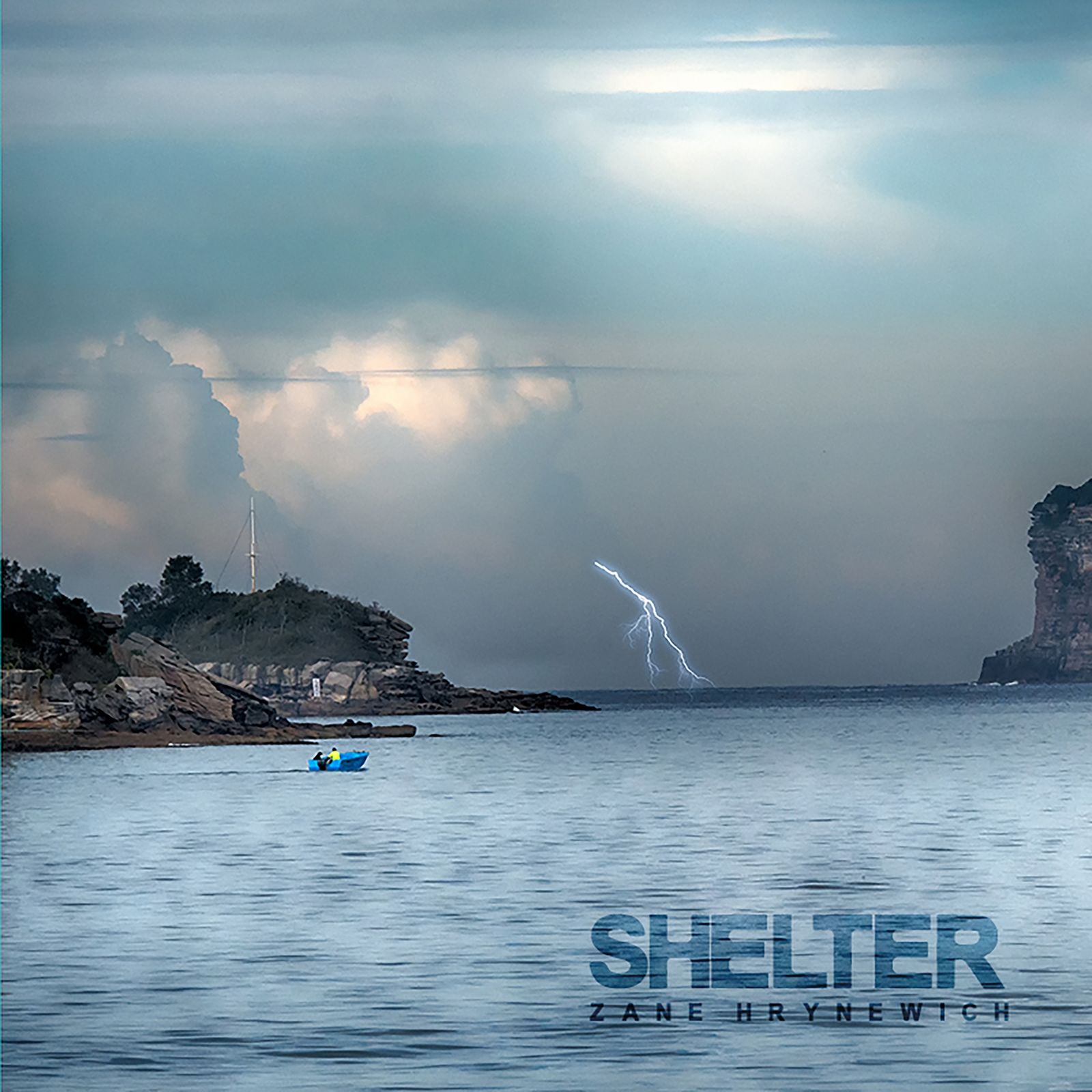 I have become obsessed with the concept of writing pieces of music about my favorite photographs. "Shelter" is my second attempt at merging sites and sounds. I chose the name because this creative process is my "Shelter". Memories, emotions, thoughts, smiles, tears, sadness, happiness...... these are my ingredients.

The cover photograph for "Shelter" was taken in Manly, Australia, a truly magical place.

"Shelter" is a work-in-progress, with the intention of composing a new album's worth of tracks over time. Please check back often to hear and see new works. 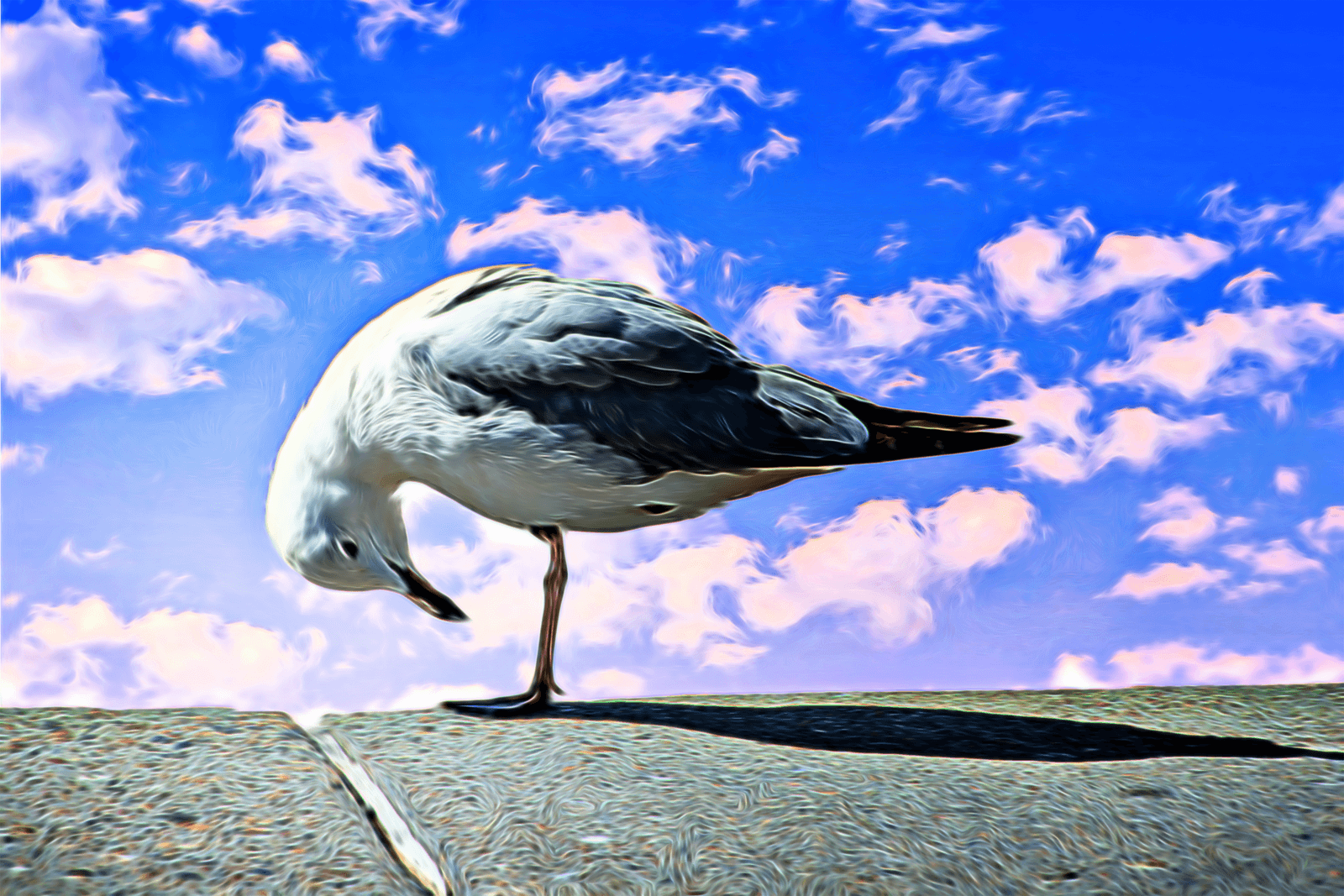 Thirty days in heaven! Living in a house in Manly, Australia, mere yards from the beach, daily walks to the Corso for coffee, watching the ocean, and dodging the gulls.

The gulls of Manly have no fear whatsoever of humans. They don't think twice about snatching food on its way to your mouth, almost mocking you as they do it. In fact, their peskiness far-surpasses their beauty and grace.

This "Tai Chi Gull" wasn't interested in stealing my sandwich. Rather, he chose to perform a one-legged ritual for my wife, Velda, and I mere feet from where we were sitting. Being a practitioner of Tai Chi myself, I couldn't help but marvel at this little fellow's ability to prance around on one leg with ease.

I am very fortunate to have been able to visit Manly, Australia for extended periods of time on two occasions. Manly combines the hustle and bustle of a big city, with the warmth of a small town, and the breathless beauty of the shoreline and the ocean.

Manly is both "hip" and old-school - black and white - urban and rural.

This video/soundtrack is my celebration of Manly as seen through my eyes and my ears.